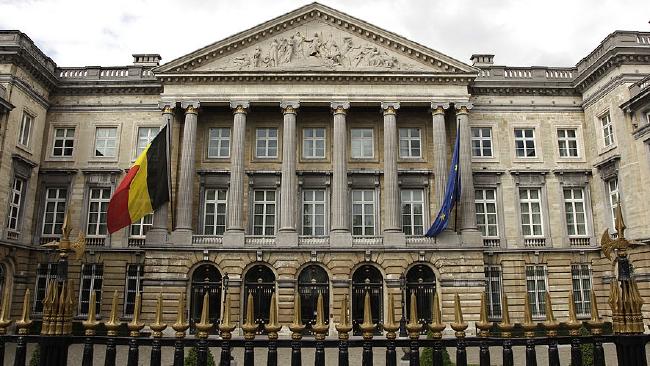 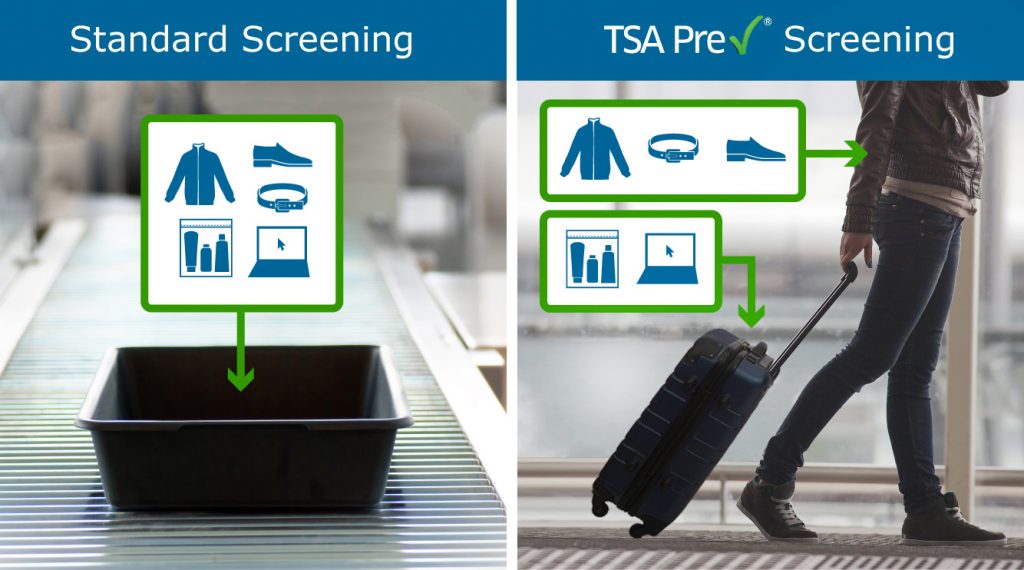 Article by Editor of icelandair Explorer

It is certainly no secret that due to the events in America just over
a month ago, that the tourist industry and associated businesses around the
world, have, and in many cases continue to feel the impact. The losses in
terms of real  dollars is staggering and while just now starting to recover,
ever so slowly, it will most likely be months before things completely
return to normal, if they ever completely do.

The tragedy in and of itself has been analyzed to death by every
reporter for every  and news service around the world. We thought
that at Iceland Explorer we’d like to take a different approach and look at
it from a different angle.

Safety and security at airports and on airplanes around the world has
never been better. The bad part of this is that in some cases it took
something like this to insure it. The next question is how long will it
last? We would hope forever and there is no reason with all of the state of
the art equipment  available today that it cannot. That I believe will be
the future concern of the traveling and especially flying public. With
that in mind, we thought we would have a look at security at the airport,
then and now. Since there is a domestic airport in Reykjavik but more
importantly an international airport in Keflavik, we asked for and received
a complete briefing and an escorted look around for ourselves. It’s no
secret that security has been increased and heightened everywhere as a
result of terrorism. What we found was that while there is now and will
continue to be  increased awareness at International Airport, there
really haven’t been that many major changes.

Why? Because at International, there didn’t have to be.
Most of it was already in place BEFORE September 11th.

I have been traveling to and from Iceland for many years even before I
moved here. Thinking back, I have always been impressed by what I could
only perceive as a very safe and secure feeling without it ever being that
noticeable. It appears that through all these many years, right along with
ever increasing requirements and new technologies coming on-line, the
aircraft  and airports of Iceland, are tops if not number one in both. Here
is what we observed.

First and foremost, we made our request for an interview and to have a
brief look-see for ourselves to write this story. That was met with an
immediate, courteous, can do attitude. To us, especially being reporters,
this indicated total dedication to a job taken very seriously and being
done very professionally. Score one for us; we were totally correct on all
counts.

We journeyed back to when it was essentially only people doing security.
Back then; it was the airport police and the customs and immigration folks.
That essentially was all that was necessary. There were standard and a few
special operations procedures. Iceland was considered a small island in the
middle of the mighty North Atlantic that was a convenient stop for flights
to just about everywhere else. There was the NATO military operation
sharing a terminal with   what is now Icelandair and back then, a few other
Iceland owned and operated air carriers. Then, the new terminal was built
and opened on, at the time, Iceland’s President, Vigdis Finnbogadottir´s
birthday; April 14th, 1987. At the time it was certainly the newest, not
the largest, but definitely the most beautifully constructed and appointed
airport terminal in all of Scandinavia. It was not the kind of an airport
one would expect to see in a place called Iceland. Some we think, still
believe, or imagine, that an “airport terminal” in a place like Iceland
would be a ramp, with a parking spot for one airplane, maybe two on a good
day, a very small building with two doors marked in and out. In many cases,
that “thinking” or actually, lack of it, has its advantages.

For example, some independent individual, might just be thinking of trying
to get a “few illegal substances” into the USA or even into Europe. That
would be easy they would reason if they came on a flight that stopped in
Iceland. They’d most certainly be checked on a direct, non-stop flight in
either direction. Well, they would be wrong. About 98% of the time, those
trying to move illegal substances to, or through Iceland, never arrive at
their intended destination. We tell you that because 100% of the time, they
never know they’ve been found out until it’s too late. That is an
un-intrusive system that works and works very well. Today, certainly at the

International Airport, airport security, airport customs and the
airport police are totally in tune with each other and work extremely well
together. There are sniffer dogs for every threat and possible event. There
is X-Ray equipment you never see, along with the security you do see. The
entire plan is extremely well thought out and designed by a top notch,
highly trained staff. It is years ahead of it’s time compared to many,
probably most airports around the world. Even now, security
personnel will be increased by about 50% but that’s about it. The idea is
to simply get passengers through the increased security necessities in
these times with minimum hassle, and the aircraft out on time to
destinations worldwide. Since September 11th, a total of TWO, that’s
correct only two flights were delayed less than 15 minutes due to security.
That, simply stated, is outstanding.

There is a new system, a product of biometric technology, called “FACEIT”
now employed in the new terminal building. It is totally out of sight,
totally un-intrusive and it is very user friendly. That is unless you
happen to be on a watch list, anywhere in the world, for any reason. That
can be a person or persons known to be seeking illegal asylum, known credit
card or securities fogerers, a known illegal substance smuggler, yes, even
a known member of a terrorist cell or group we hear so much about these
days. You might not be meaning any harm, just as they say, “passing
through.” So be it, but at Keflavik International you won’t pass far. The
system is almost 100% foolproof and upgrades itself all the time.

When the Civil Aviation Authority, the Federal Aviation Administration and
all airline industry groups such as the IACO and IATA “suggested” certain
protections be put in place, they were already up and running well at
Keflavik International. It is a model of security and people getting it
right. So, coming to Iceland is safe, secure and the unique beauty of the
country is second to none. Now is as good a time as any to consider coming.
We wait to welcome you.

The landing charge is assessed on the basis of the Maximum total Weight authorised for the aircraft. A fraction of a ton is calculated as a whole ton.
International flights. Each landing will be charged US$ 7.05 pr. ton or fraction thereof.

Parking is free of charge for the first 6 hours. The charge for following 24 hours, or part thereof, is as follows:
International flights US$ 0.50 pr.ton or fraction thereof.